What Do Bees Symbolize?

Since ancient times, bees - especially honey bees, have been seen to symbolise industry, to bring messages from the Divine, to set an example, to be associated with the soul, and to bring the blessing of fertility.

Images of honey bees and their hives are present on ancient artefacts associated with goddesses, religions, and ancient cities.  Bees appear in ancient religious texts.

First, here's a quick snapshot of the meaning of bees from ancient civilizations to more recent times - but there are more examples in the written text below.

There are many examples of bees being associated with hard work, being busy, and industry, and many expressions have developed, such as 'a hive of activity', and 'busy as a bee'.  Comparisons are made in poetry and literature, but here is just a small handful of examples from elsewhere: 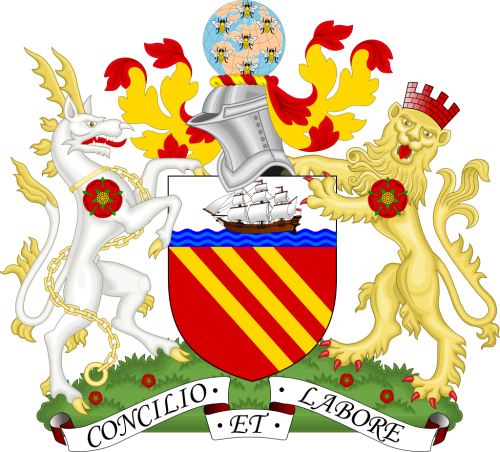 Above: The coat of arms of Manchester City council since 1842 features bees.

Above is a picture of the Manchester city coat of arms, featuring 7 bees flying over a globe at the very top of the crest.  The bees are said to symbolise Manchester's industry being exported across the world.  At the foot of the coat of arms is the city's Latin motto:  Concilio Et Labore, which loosely translates as  "by wisdom and effort" or "by counsel and work".

In Hinduism, the Rig Veda tells how Vishnu created a spring from one of his footprints.  From the spring flowed mead, which bestowed fertility upon those who drank from it.

3. Bees And The Ancient Greeks

Bees were certainly revered by the ancient Greeks, and bees appear frequently in mythology.

4. Bees And The Ancient Romans

5. The Soul And Divine Message

It's interesting how, according to some traditions, bees were associated with Divine or 'other world' messages, the soul, and heaven.

There are a number of patron saints of bees. 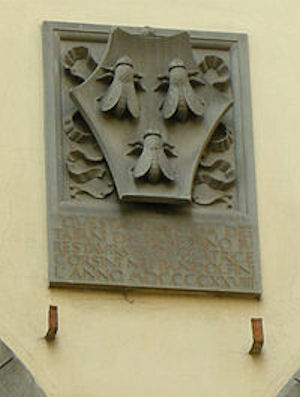 The three bees of the Barberini coat of arms have been incorporated into architecture in Rome - source - Wikipedia Commons.

7. Bees in the Quran

Bees feature in the Quran and receive direct instruction from God.

Bees are mentioned in the Torah and honey is used in a number of Jewish customs, such as Rosh Hashanah.

The Spiritual Meaning Of Bees 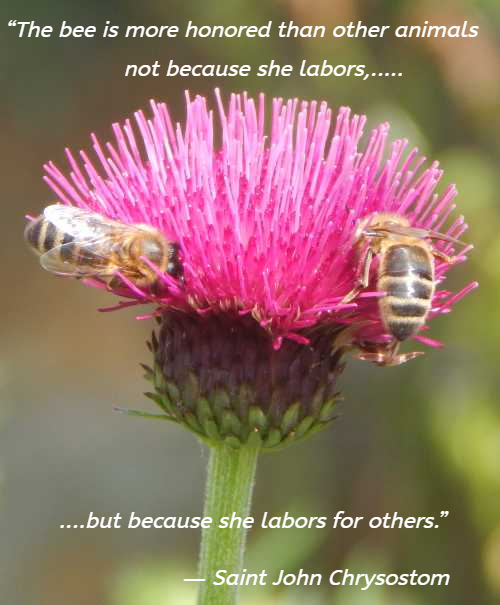 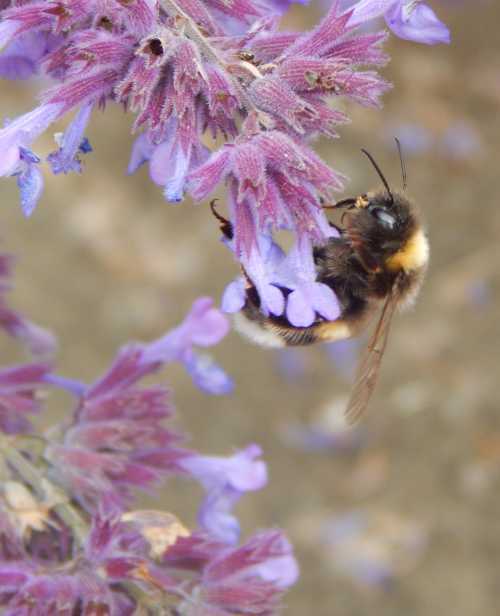 Use Of Beeswax In Ancient Cultures