Wasps, like bees, belong to the insect order hymenoptera.

The most common image people have of a wasp, is a yellow and black stripy winged insect, which is a Common Wasp, Vespula vulgaris.

However, despite the usual image of a wasp, wasps are variable in size and colour.  Some are very tiny and hardly visible (especially parasitic wasps), whilst the wasp family itself includes large hornets.

Most wasps are solitary, but some are social.  Depending on the species, wasps may be ground nesting, aerial nesting and can build amazing nest structures. There are also cuckoo species, that target other solitary species.

Some parasitic wasps perform important roles in the eco-system as far as humans are concerned.  See Are wasps beneficial?

For instance, the jewel wasp lays its eggs in pest cockroaches.  The wasp hatches inside the cockroach, eating it from the inside out, thus helping to reduce the numbers of breeding cockroaches!

Parasitic wasps are also being harnessed by farmers to assist with natural pest control and protect food crops.

Regardless of the fact that wasps are mostly beneficial, many people are concerned about being stung, but using a wasp repellent can usually help prevent such occurrences.

In case of a sting, a variety of sting treatments are available.

The information on this site, however, is concerned primarily with the most common types of wasp, and covers topics such as the Wasp life cycle

Wasp Nests:
Reader Experiences With Wasp Nests On Their Property 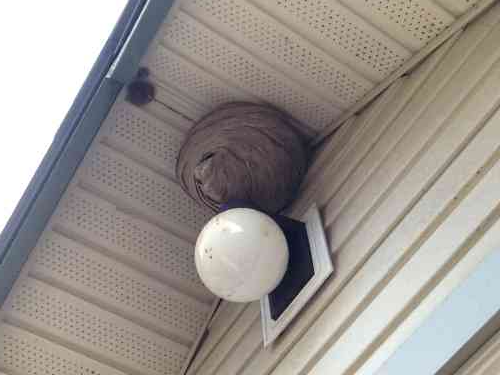 Did You Know?
Wasps Are Amazing Architects!
Look Inside A Social Wasp Nest 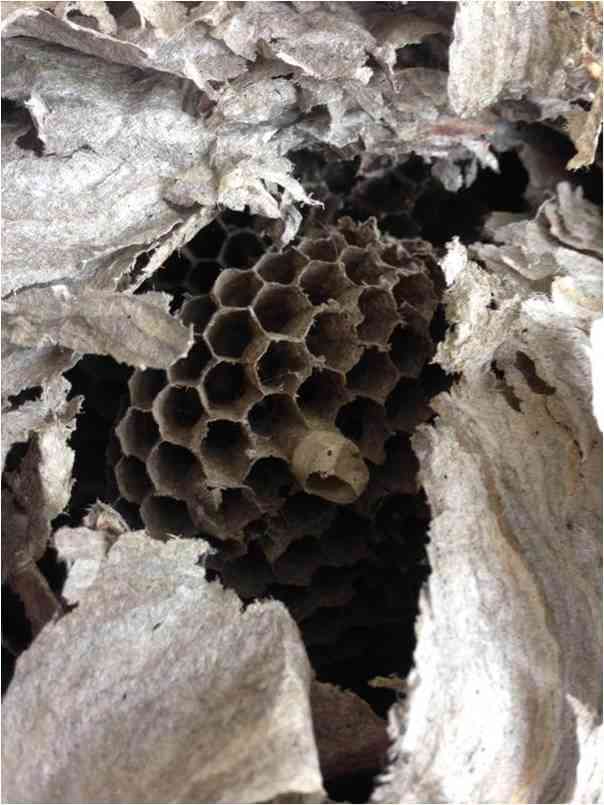 Remove wasps without killing them