Why Are Invertebrates Important?

Why are invertebrates important?

Basically, invertebrates (animals without backbones) are unsung heroes of the eco system. Yet, when people think of invertebrates, they often  think of garden ‘pests’, or agricultural ‘pests’ which eat crops and flowers.

However, invertebrates are very important, and the ‘pests’ receive a disproportionate amount of attention, considering that the vast majority of invertebrate species are crucial for biodiversity and the ecosystem, and most of these beneficial species actually go unnoticed.

If invertebrates are important to the ecosystem, then ultimately they matter to humans, because we depend on a healthy environment for our own survival, good health and well-being.

6 Reasons why invertebrates are important to humans and the ecosystem 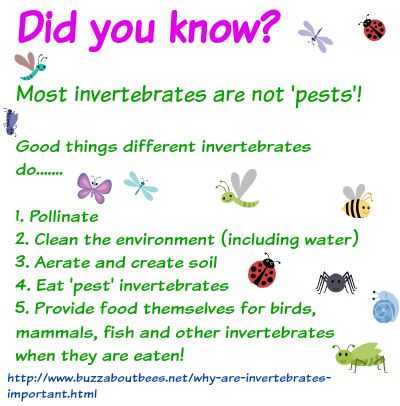 This is a website about bees, so it's no surprise that pollination is at the top of my list.

Bees, wasps, butterflies, flies, and a whole host of other important pollinating insects turn flowers into food in the form of fruits, nuts, berries and seeds for humans, birds, animals and also other invertebrates. 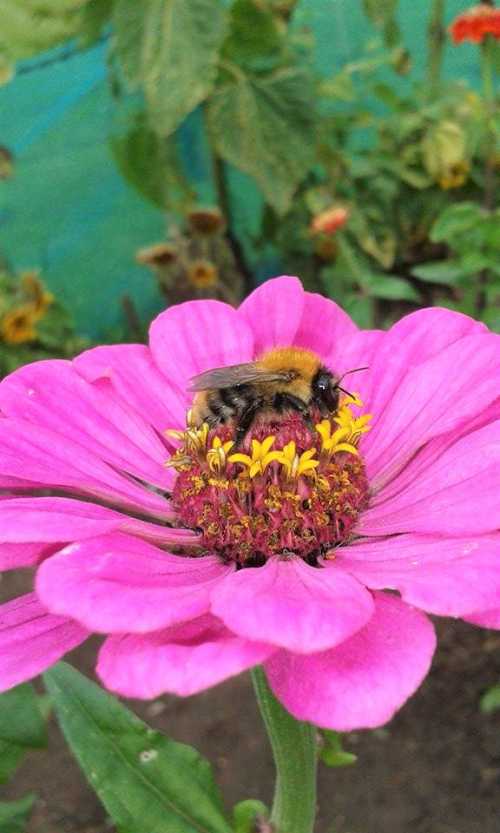 2. Invertebrates Are Decomposers And Cleaners

Some invertebrates help to clear and clean up the environment by eating away fungi and bacteria, or decaying and dead matter, including things which we would find unpleasant or unhygienic, from rotting animal carcasses and droppings to forest and garden leaf matter, turning it into compost which helps to nourish the soil.

3. Invertebrates Are Soil Aerators And Creators

As well as helping to creating healthier soil through the addition of compost, some species of invertebrates are also brilliant aerators of soil.  In other words, invertebrates not only help us to grow food crops through pollination, they help create and maintain soil quality.  This is important for growing food crops in agricultural settings, as well as in gardens and allotments. 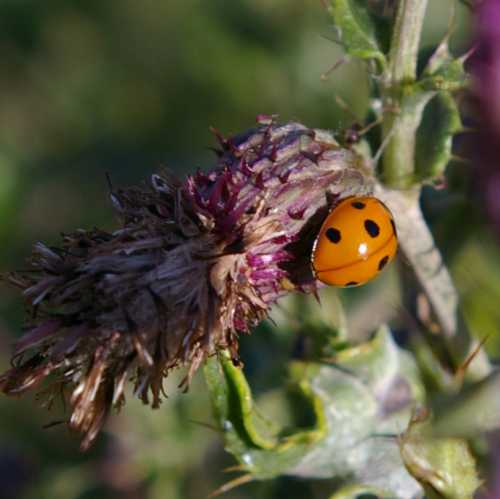 It’s worth noting that whilst a small minority of invertebrates are regarded as ‘pests’, many invertebrate species helpfully eat those ‘pests’ given half a chance.

Common wasp species are a definite favourite of mine, as well as lacewings, various beetles, ladybugs and so on, as they are brilliant helpers in the garden and our allotment.  Other wasp species, like the jewel wasp help to control populations of domestic pest cockroaches.

In doing all these things, invertebrates help to keep the ecosystem in balance.

5. Food for Other Species

Then there is the rest of the food chain to think of in terms of “who eats what”.

Invertebrates feed on other invertebrates, but they are also a vital source of food for birds, fish and animals.  Some of these are in turn eaten by many humans (unless of course, the person is a vegan or vegetarian).

Forensic entomology is a vitally important form of scientific investigation which helps solve crimes and other mysteries, from cause of death to drug smuggling!

Insects are vitally important in forensic work, but so are other invertebrate species, such as mites, ticks and spiders.

Scientific knowledge of invertebrates can lead to many other important careers.  For example, experts on bees, insects and related subjects, could work in diverse areas, from the government-related agriculture sector, to tropical medicine.

Other experts in the field pass on their knowledge via education, or books, from those aimed at the general public (such as Insectpedia) to those written for persons engaged in academic study, as well as amateur naturalists (ecology books and field guides).

I previously wrote a blog about beneficial insects.  It seems to me we need to do much more to raise the positive profile of invertebrates, and change negative perceptions.

In fact, research confirms the role of invertebrates in the ecosystem is vastly misunderstood, resulting in negative perceptions1.  Such perceptions can be changed.

If people understand that most invertebrates are actually working on our behalf, they might think twice about squishing, poisoning, swatting etc.

And there are other solutions out there!  For those who are afraid of insects, there are perfectly good eco-friendly and effective insect repellents, as well as natural bee and wasp repellents.

You can also do your bit by spreading the word about why invertebrates are important, sharing articles – and the images on this page on social media or text/email.  You could also do your bit in your own garden, school, or local area.

So come on people, surely it's everyone's job to help?  All the small differences we make, add up to one big difference over all.

Why Do Farmers Need Bees? 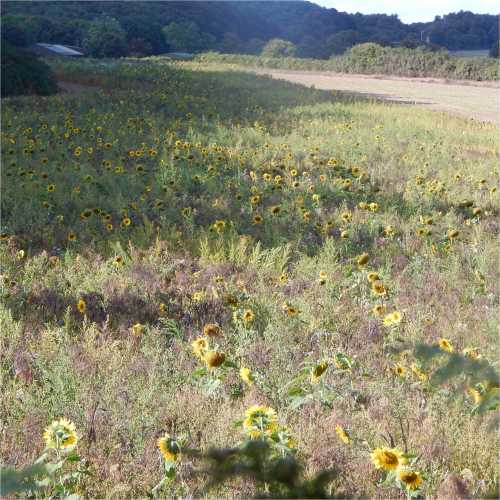 Do We Really Need Bees?