I’m convinced that education is really key to help develop a balanced perspective regarding invertebrates, and their roles in the eco-system.

However, whilst many people recognise a butterfly and a bumble bee, our knowledge of invertebrates and the valuable role invertebrates play in the ecosystem tends to be limited.

Challenging The View Of Invertebrates As 'Pests'

Invertebrates are often thought of as mostly falling into the 'pest' category, but research shows this is not the case.

1. Most people know little about invertebrates and their role - even when it comes to bees!

Most invertebrates have a very low profile, and with the exception of a few beneficial species and a few ‘pests’, many are prone to mis-identification, or their role is not understood.

Despite the high profile of honey bees, only 12% of UK adults were able to correctly identify them in a recent Friends Of The Earth Survey - so what hope do the majority of beneficial insects have? 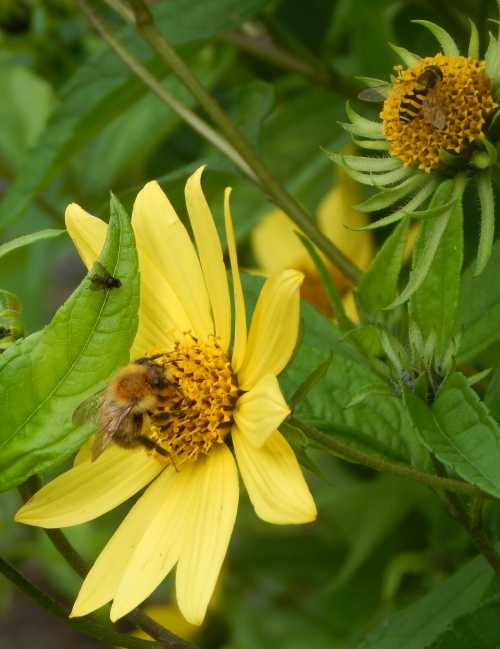 There are some solitary bees such as Heriades truncorum that are so tiny, they could be mistaken for little black flies!

I think we need to become more familiar with species: from bees, beetles, flies, butterflies and many other creatures and the roles they play.

Some solitary bees that are so tiny, they could be mistaken for little black flies, like Heriades truncorum.

2. Only 1000 species of insect in the world are considered to be agricultural pests

Most invertebrate species are beneficial or harmless, but each year they destroy between 10 and 15 percent of the World’s agricultural produce. Source - The British Natural History Museum.

Yet humans waste one third of food produced, globally every year – mostly in the West!
Source: UN Report http://www.fao.org/docrep/014/mb060e/mb060e00.pdf

And which is of greater detriment to the environment, a few plant nibbling beetles, or the thousands of toxic product polluting the environment every year?

To put it another way, there are over 1 million insect species in the world

(Numbers of Living Species in Australia and the World).


So, based on our figures for 1000 agricultural pest species, we could therefore, estimate that 999 species out of every 1000 is beneficial or harmless, and only 1 is a pest.

3. The value of the bees' services alone has been estimated at £200m a year

The retail value of what they pollinate was valued closer to £1bn.

4. There are many important direct and indirect contributions made by all manner of species

From hoverflies, butterflies, lacewings, and ladybirds to earthworms and various beetles and ‘low profile’ invertebrates – all not quantified, since none of those species ever sent a farmer or gardener a bill! 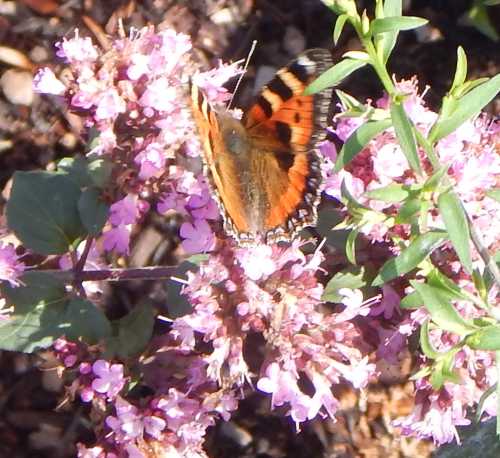 Research shows that farmers were treating for pollen beetle unnecessarily.   This is not only bad for the environment, it's expense for farmers. 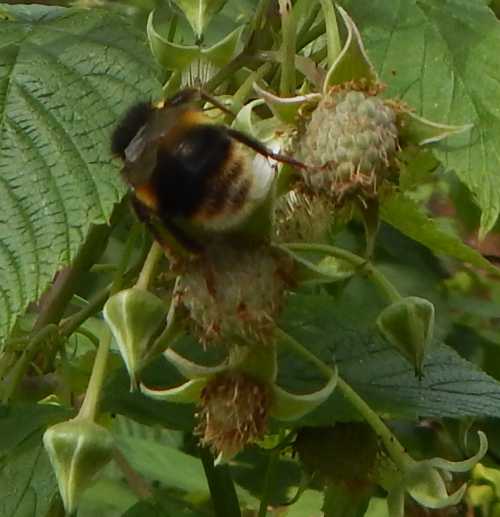 Further more, if retailers, farmers and the public had a more balanced and better understanding of the contribution of invertebrates, they may be more motivated to find environmentally methods of gardening and farming, and more likely to accept ‘imperfect’ fruit and vegetables.

A 30 year study by the Rodale Institute showed that ultimately, organic farming methods match production of intensive, environmentally destructive methods of farming, and exceed it in some climate conditions.

How many farmers would be aware of this research, I wonder?