The Colour Of Honey - Why Honey Is Dark Or Light

The colour spectrum of honey ranges from transparent through various shades of amber, to very dark, black or almost black1,2. 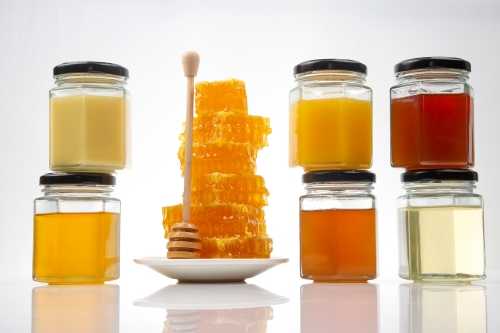 The colour of honey can be influenced by a variety of factors including2:

Plant origin
Different species of plant have varying properties that will influence the chemical and mineral composition of the honey. For example, colour is affected by pollen content.

Foraging region and season
Region and season (where and when bees forage) can impact chemical and mineral composition of honey, and in turn, affect the colour of honey.

Storage
Storage time can affect the colour of some honey varieties (such as Linden and Acacia honey), making it darker1,2.

Are darker honeys better for you?

It seems likely that darker honey might have the edge over lighter coloured honeys in certain respects.  In general, research tells us that: 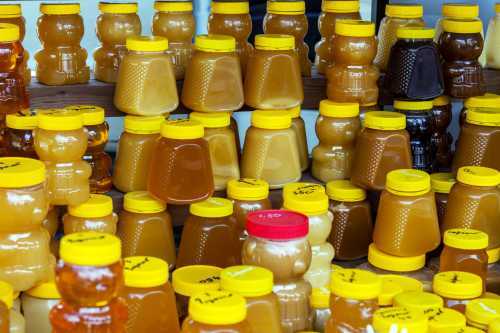 Some honey is certainly described as 'black' or 'nearly black', for example, including in scientific papers:

Meadow sage honey, a unifloral honey made by bees foraging on the plant Salvia pratensis, has been described as: "Black, strong, sage-like odor, liquid, viscous"1. 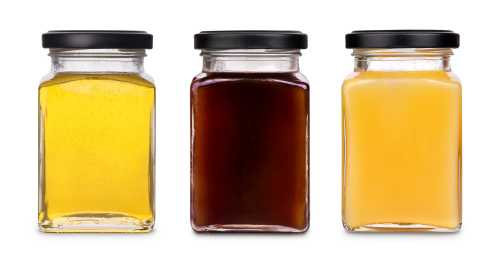 How is the colour of honey measured?

Scales have been developed to measure and grade the colour of honey.

The Pfund And Lovibond Scales
Joseph Williams Lovibond was an English brewer born in 1833. He developed the world's first practical colorimeter and was the originator of the Degrees Lovibond scale. The system has been used to measure the colour of honey along with the Pfund scale, developed later.

These scales use the terms water white, extra white through to dark amber.  This table is from the USDA's document: "United States Standards for Grades of Extracted Honey"

Other tools are also being proposed for measuring the colour of honey5.

Which honey tastes the sweetest? 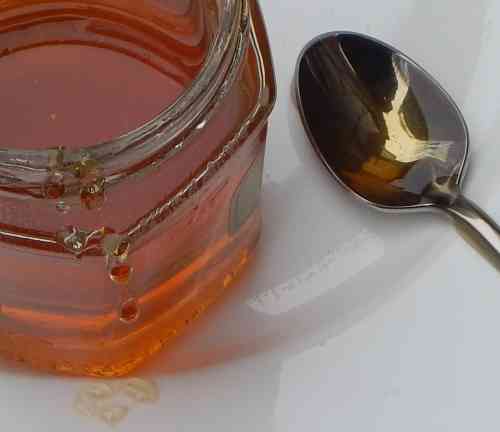 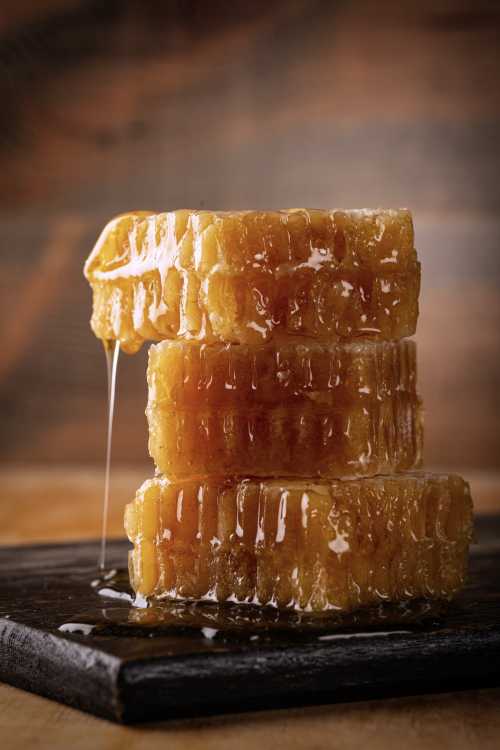