Does Honey Go Bad Or Expire?

It is generally said that honey doesn’t go bad.

Indeed, people do report consuming honey that has been left at the back of a shelf for 10 years or so – usually saying it has part crystallized and darkened in color, but is otherwise edible.

So, why is it that honey can remain edible for so long – why does it not ‘go off’?

The reason for honey’s longevity is due to its chemical composition.

In short, there are three important characteristics of honey that retard microbial growth: 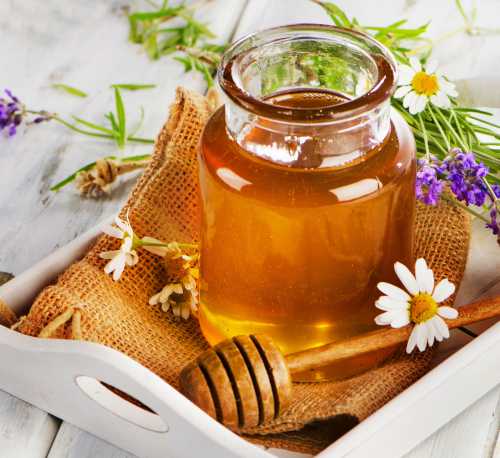 Firstly, honey has a low pH.  The pH of honey is about 3.9 – making it quite acidic.

Most bacteria thrive at a neutral pH (about 7), so the acidic nature of honey inhibits most bacterial growth.

Hydrogen peroxide is also a potent inhibitor of bacterial growth, so the presence of peroxide in honey is also a contributor to its longevity, helping to ensure that honey does not go off.

Thirdly, in food science there is something known as ‘the water activity’.  This is a complex measurement, but in simple terms it is the amount of water in a foodstuff that is available to support microbial growth.

This is important because higher ‘water activity’ levels tend to support higher microbial growth.  Honey has a water activity level that is too low to sustain bacterial growth.  This is why it's important to keep your honey in a sealed jar (preferably made of glass).

Whilst honey has a low water content of about 17%, it does however, have a very high sugar content (hardly surprising - it's what makes honey taste sweet after all!).

The sugar content of honey is over 80% for most commercial honey, being made up of a range of sugar types, such as fructose, among others.

So, if bacteria and fungi find their way into honey, water passes through their cell membranes into the honey, and thus they are dehydrated by the honey and unable to survive.

Does Manuka honey go off?

Manuka honey is likely to last easily as long as other types of honey.

In fact, the anti-bacterial properties of Manuka honey have meant that honey has been found to be effective, for example, in countering MRSA infection.

However, it must be noted that honey used in clinical settings is first processed to remove impurities.

How to ensure you don't spoil your honey

Having written all the above, honey could become contaminated and spoil over time.  To ensure your honey will keep for as long as possible (if you can resist not eating it for that long!), there are simple steps you can take.

To prevent honey going off, make sure you store it properly - especially raw honey.  Keep it in an air tight, sealed glass jar, to prevent air and moisture getting into the honey, and to protect it from being infected with dirt.

Always use a clean knife or spoon with your honey - never, for example, dip a knife smeared with butter into the honey jar!

These simple steps should ensure your honey will keep for longer.

It is often quoted that jars of (edible) honey about 3,000 years old have been discovered in ancient Egyptian tombs.  But is this true?

In actual fact, the story of the edible 3,000 year old honey seems to be nothing but an oft-quoted myth.

Two alabaster jars were discovered in the tomb – one containing a rancid sticky oil that resembled honey, but smelled and tasted of oi’; while the other contained a liquid which was first thought to be honey, but was subsequently proved to be natron.

Natron or native soda, is a natural compound of sodium salts, and was a very important product in ancient history. It was produced in Egypt, Middle East and Greece.

Natron was used for medicine (although honey was also used in ancient medicine), cookery, agriculture, in glass-making and to dehydrate egyptian mummies2.

So, in actual fact, the story does not relate 3,000 year-old honey at all! 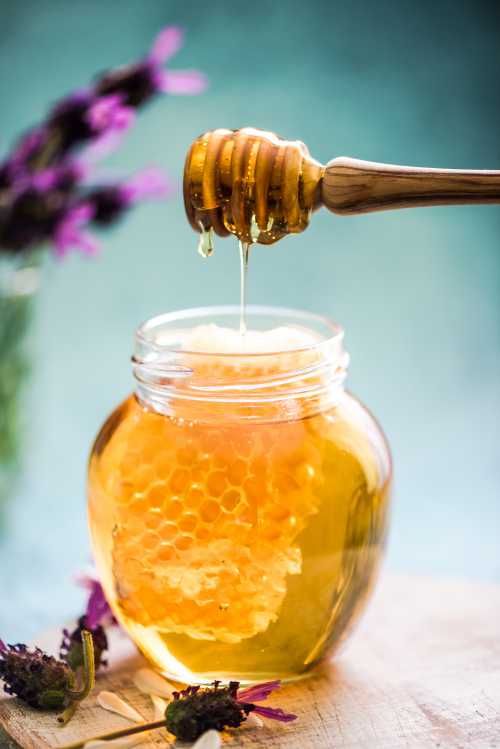 What is Tualang Honey?