The Super Bee
Can We Save Honey Bees By Breeding Them With “Special Characteristics”?

Have you heard of "The Super Bee"? Scientists and breeders of bees are attempting to breed honey bees with particular characteristics – for example, better ‘hygienic behaviours’ in an effort to help them, and protect colonies against Varroa mite infestation.

Hygienic behaviours include the ability of bees to groom mites off themselves, perhaps 'biting' the mite to kill it, and it may involve bees grooming each other.

That said, Varroa mite is an issue that merits consideration and attention on its own, regardless of colony collapse. 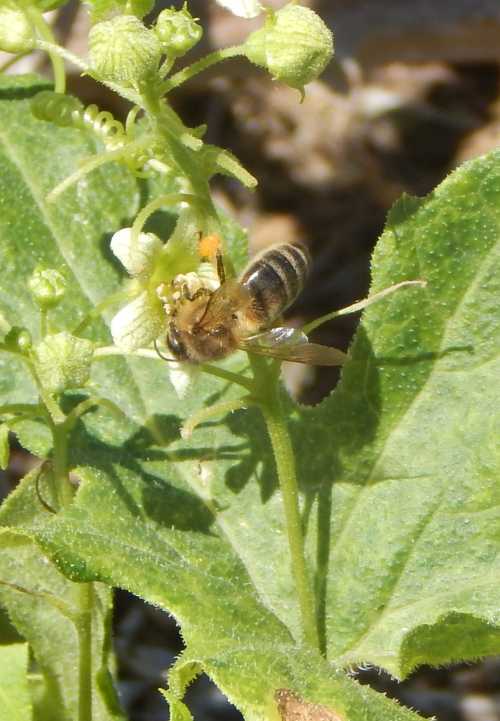 Is it useful to breed honey bees to have hygienic behaviours?

Some years ago, I was initially concerned about the notion of breeding 'Super Bees' - I wondered what we'd get next, 'go-faster stripes'?  In general, I am very skeptical about humans tampering with nature in a lab somewhere.

I was also worried that the activity of breeding hygienic bees would simply distract from some of the major issues bees are facing; that these breeding programs would be nothing more than a sticking plaster approach to wider problems, such as pollution, habitat loss etc.  I worried that decision makers and an ill-informed public, might become complacent in the face of what they perceived to be an apparent solution to the challenges faced by pollinators.

However, as the years have gone by, I think the wider issues faced not only by honey bees, but wild bees and pollinators too, are now well recognized.  In tandem, there has been fabulous progress in the selective breeding of honey bees that have the hygienic gene.  You can read more and view a video on my page: Varroa Resistant Honey Bees.

Of course, in an ideal world, we wouldn't have things like Varroa.  I also still think we need greater recognition of the importance of bio-security - and probably stricter systems to prevent the spread of diseases and parasites into the environment from across borders.

Lessons need to be learned, but we are where we are.  I'm glad of the initiatives of scientists in their selective honey bee breeding programs that ensures bees are better able to defend themselves against parasites.  This, for me, is far better than relying on the chemical options pushed by the likes of companies who, ironically, make agricultural  insecticides.

Watch:
How some honey bees are learning to deal with Varroa mite 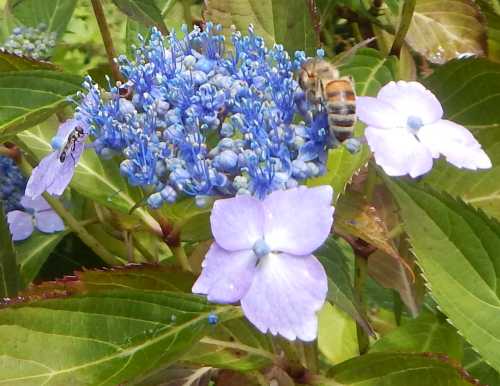