Below is a list of honey bee documentaries along various themes including:

Disclaimer:
I am a participant in the Amazon Services LLC Associates Program. If you make a purchase through one of my image links I may receive a small commission. This will not affect the purchase price and you will not pay more when you buy through my link, and it helps me fund my site.

Bees - Tales From the Hive

Great up-close footage filmed with specially developed macro lenses brings you the most intimate and most spectacular portrayal of a working bee colony ever filmed. Hear things only bees hear. Discover new found facts about the strange and complex life of bees. Have you ever seen the high-speed mid-air "wedding flight" of a drone and his queen? Did you know it takes nectar from 10 million flowers to create a single litre of honey?

Bees: Tales from the Hive exposes a bee colony’s secret world, detailing rarely-seen events, such as the life-or-death battle between a pair of rival queens, and a scout bee’s mysterious dance that shares special "nectar directions" with the rest of the hive.

Available from Amazon.com and Amazon.co.uk.

Writes Eric Kohn in Indiewire: ''Imhoof captures the breeding of queen bees in minute detail, ventures to a laboratory to witness a bee brainscan, and discovers the dangerous prospects of a hive facing the infection of mites. In this latter case, the camera's magnifying power renders the infection in sci-fi terms, as if we've stumbled into a discarded scene from David Cronenberg's THE FLY.''

A moving film that raises questions of species survival in cosmic as well as apiary terms.

More Than Honey is available from Amazon.

Vanishing Of The Bees

This honey bee documentary narrated by Ellen Page, takes a piercing investigative look at the economic, political and ecological implications of the worldwide disappearance of the honeybee. Directors George Langworthy and Maryam Henein present not just a story about the mysterious phenomenon known as Colony Collapse Disorder, but a platform of solutions, encouraging audiences to be the change they want to see in the world.

Maryam Henein is an investigative journalist and documentary producer.  She has been actively writing and raising awareness of the plight of bees, including the role of pesticide neonicotinoids.

Vanishing of the Bees is available from Amazon.

Bees – Living For The Queen

This documentary film follows the life of a bee colony for the duration of a year. Part of the colony emigrates and becomes a wild colony giving an intimate view of the artistically designed beehive and the bee's cleverly organised social life: dividing labour, collecting nectar and warding off enemies.

This film is available to view from Amazon.com

The Strange Disappearance of the Bees

The plight of the honey bee.  This documentary takes a piercing investigative look at the economic, political and ecological implications of the worldwide disappearance of the honeybee.

The Strange Disappearance of the Bees is available from Amazon. 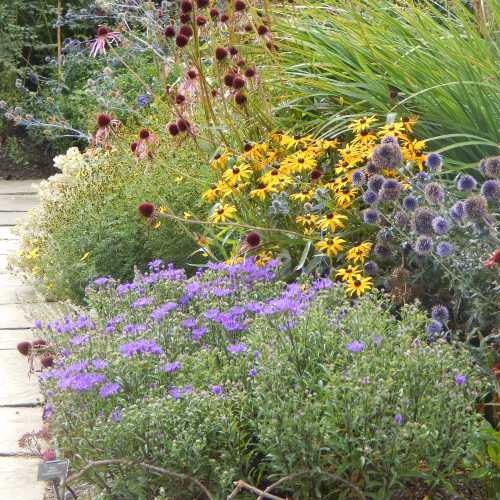 How to clean used beekeeping equipment