I should firstly say that I have Ted Benton’s excellent book, 'Bumblebees'.  At the time I purchased this detailed hardback (of about 600 pages), it was officially out of print, and very difficult to get hold of, and so the copy I bought was second hand.

I was thus delighted to see that Ted Benton has written a book about solitary bees.

As soon as I read the introduction, I knew it would be an informative factual guide, yet written in Benton’s warm accessible style - despite his obvious authority in his subject.

“Rather later in the year, tidy-minded gardeners might be disappointed to see neatly cut round or ovoid holes in the leaves of their prize roses.

This is the work of the appropriately named leaf-cutter bees (Megachile species).  However, this disappointment is a very small price to pay for the pleasure of sharing one’s garden with these fascinating insects.

It is a rare treat to watch the female cutting out the shape she needs, and flying off with it to line a brood cell.

Soon she will return to the flower-bed to collect pollen among rows of stiff hair on the underside of her abdomen.” - from the Introduction.

What the book contains 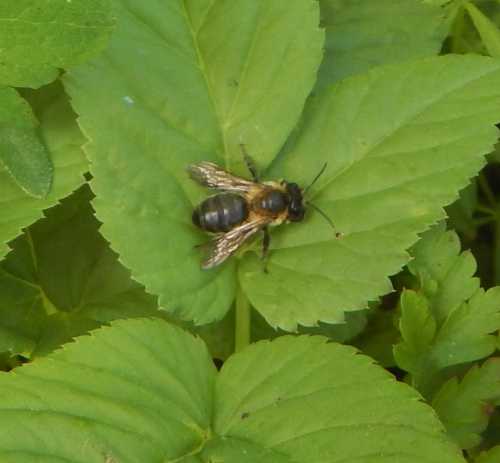 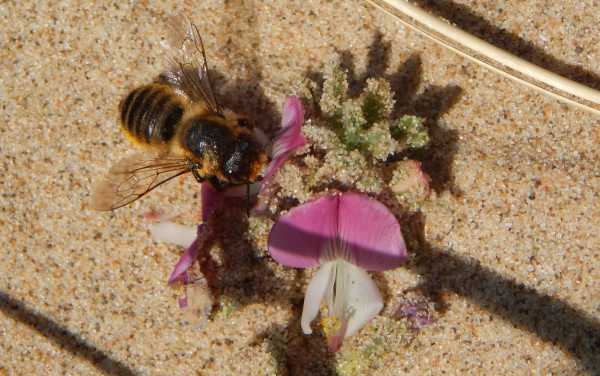 This is a nice addition to my library. Benton’s book is described as a ‘Naturalists Handbook – Ecology and Identification’.

As such, it will be of great assistance and interest to those studying ecology and natural history, as well as those with a passionate amateur interest in observing and learning more about these wonderful - and often overlooked pollinators.  Solitary Bees (Naturalists Handbooks) is available from Amazon UK