Believe it or not, honey bees can be trained to detect bombs!

Yes, we are all aware of the use of sniffer dogs by the military and by police forces to detect drugs and explosives, but it appears that it is possible for honey bees to perform the same task.

How do honey bees detect bombs?

Bees naturally extend their tongues (proboscis) in response to food, and can be conditioned to do the same thing in response to a particular stimuli.

Through ‘classical conditioning training’,  bees learn to associate a particular smell with food, so that they automatically stick out their tongues.

In this instance then, honey bees are being trained to respond by sticking their tongues out when they sniff the aroma from explosives. 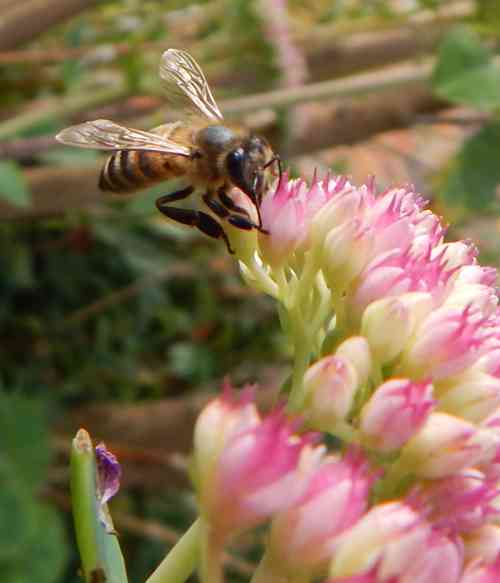 Initiatives of this kind have been popping up across the world for some years.

For example, in the USA a group of scientists from the National Laboratory in Los Alamos, New Mexico published findings of a study in which honey bees had been trained to stick out their proboscis (tongue) if they could smell explosives (such as dynamite or C4 plastic explosive) in almost any item, ranging from cars to trouser belts.

Tim Haarmann (from the Los Alamos team) said the bees could be carried in hand-held detectors the size of a shoe box, and could be used to sniff out explosives in airports, roadside security checks, or even placed in robot bomb disposal equipment.

He said the next step would be to manufacture the bee boxes and train security guards in their use.

Meanwhile a UK company called Inscentinel Ltd based in Hertfordshire, England, were also harnessing honey bees in the line of  explosives detection, and actually created such a device.  Moreover, the company stated that bees could detect explosives at the miniscule concentration of 78 parts per trillion for some molecules!

Once trained, the bees were placed into a specially designed cartridge that also contained a digital camera linked to image recognition software.

A sample of air was placed into the cartridge, and if the air sample contained explosives aromas, the camera and recognition software would detect the bee extending its proboscis.

Following the exercise, the honey bees were returned to the hive, and no bees were harmed during the process.

Other countries and research teams have also harnessed the olfactory capabilities of honey bees to detect bombs and explosive devices over a wider area.

This is particularly useful in the detection of live land mines.  In such locations, honey bees are releases to fly over a zones known to have been planted with land mines.

The bees can sniff out landmines 3 miles away, and will swarm around them once detected.  By using heat-sensing cameras to track their movements, it is then possible to identify the location of the mines.

Croatia is one such country that has been active in the use of honey bees for this task.  During the Balkans conflict of the early 1990s, a great many land mines were laid in Croatia.  Many have been cleared, but some have been missed, with the result that people who roam freely in affected areas occasionally step on a mine.  Injuries and deaths from land mines total over 2,000 people.

Honey bees may be able to help in such locations, by detecting mines that have been missed by government and military bomb disposal units and companies.

What else can sniffer bees do?

In theory, using classical conditioning methods, bees can be trained to sniff out many things, from illegal drugs to training bees to detect human illnesses, and indeed research has been carried out in this area.

Can other bees be trained in such a way?

Almost certainly, but because honey bees cohabit in vast colonies of thousands, it is probably easier and more efficient to train honey bees.

What about other insects? 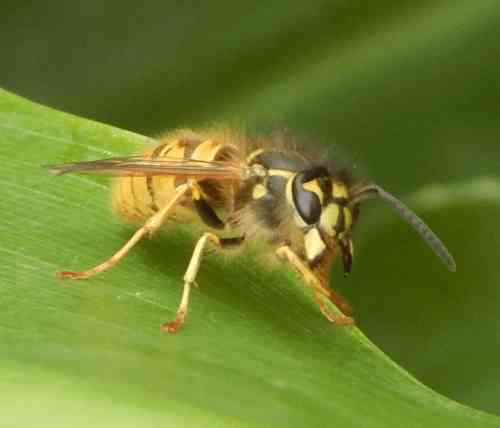 Wasps can be trained in a similar fashion to honey bees.

Just like honey bees, wasps are certainly being trained to sniff out bombs, drugs, illnesses, plant diseases and more.

Meanwhile, hissing cockroaches (as well as bees) are being used in robot development work!